History of Cashew
The Cashew tree, Anacardium occidentale, generally considered the native to the northern part of South America, is now found in many tropical areas.

The English name 'cashew' is derived from the Portuguese name of similar pronunciation, 'caju', which in turn comes from the Tupi-Indian word 'acaju'.

In Venezuela cashew is called 'merey', but in all other Spanish-speaking countries of Latin America it is called 'maranon', which may be derived from one of the first regions where the fruit was seen, viz the State of Maranhao in northern Brazil. Cashew originally belongs to Brazil, found well at home in Indian peninsular soils, and got exploited to the maximum benefit towards improving the rural economy and as a premier crop of Indian commerce.

The tree establishes itself easily and by men and animals may have increased its growing area even in pre-historic times. It is likely that Spanish sailors have taken the nut to Central American countries and certain that the Portuguese brought the cashew to their territories in the East Indies and Africa.

It may be assumed that cashew came to Goa, Portugal's main settlement in the East Indies at a time, between 1560 and 1565. It is believed that the Portuguese brought the cashew to India, between 1563 & 1578.

After India it was introduced into South-Eastern Asia and, according to Agnoloni and Giuliani (1977), it arrived in Africa during the second half of the XVI century, first on the east coast and then on the west and lastly in the Islands. The cashew later spread to Australia and some parts of the North-American Continent. Finally, its present diffusion can be geographically located between 31' North latitude and 31' South latitude, both as the wild species and under cultivation.

Some make from the apples a beverage, though the fruit itself is scarcely edible, having an unripe flavour. At the base of the fruit hangs a sort of nut, with the shape of a kidney. As to the kernel therein, it is excellent to eat.

History Of International Trading
Small Quantities of Cashew Kernels were imported into the USA as early as 1905. World trade started after representatives of the General Food Corporation discovered these nuts during their mission to India in the early 1920's. Besides regular shipments to the USA, small consignments were also sent to several European countries, particularly to the United Kingdom and The Netherlands. By 1941, the Indian export of cashew kernels had increased to nearly 20,000 tons.

Today cashews are an important item in World Trade. The total sale value, after value addition, amounts to a sum exceeding US$ 2 Billion.

Cashews are imported in Raw form (also called plain) and then marketed in various terms in respective countries as it is, but mostly roasted and salted.

Worldwide it is considered as a snack item. In recent times, its value as food is gaining importance. 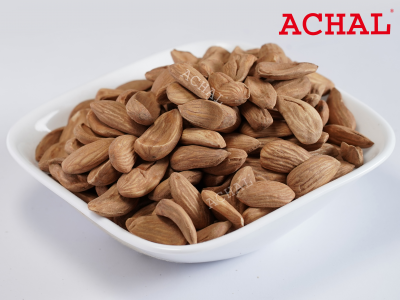 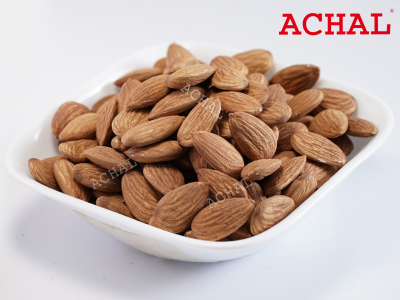 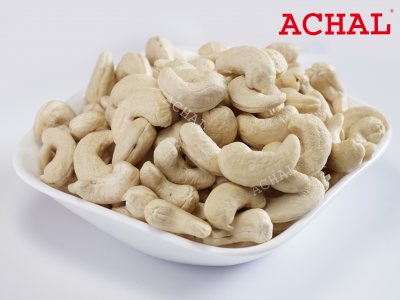 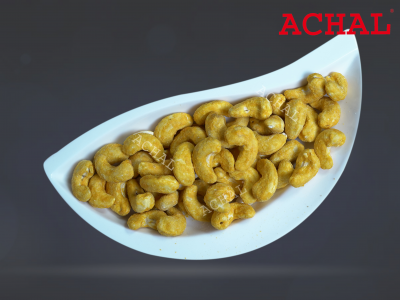 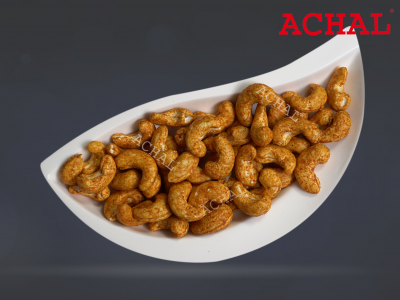 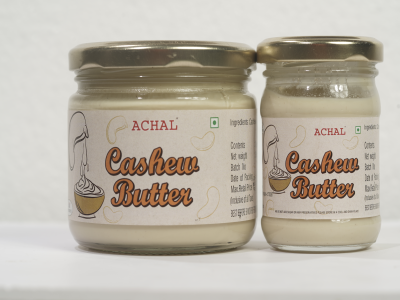 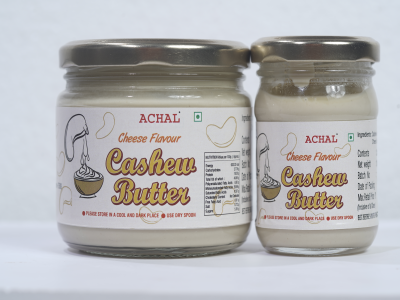 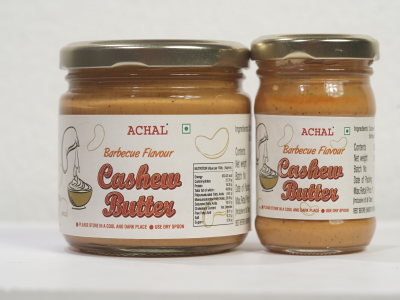 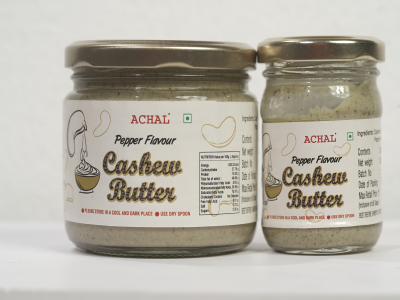 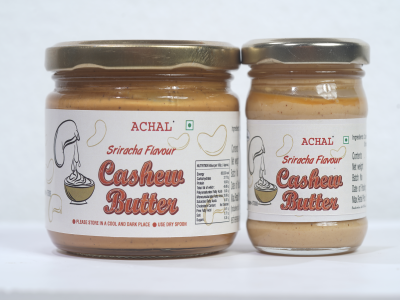 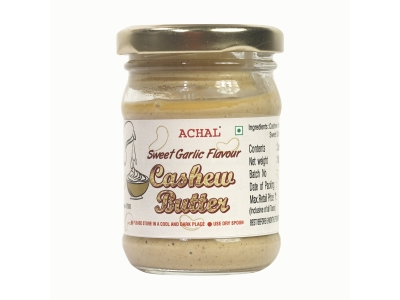 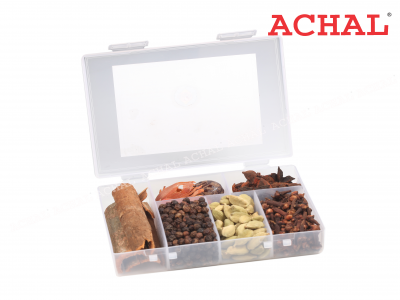 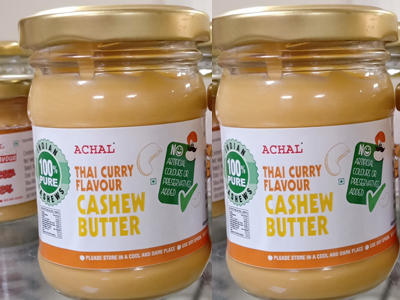